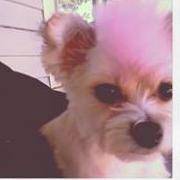 What are you up to today? This week?