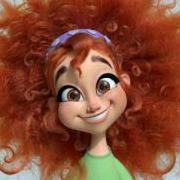 I bought a trailer!

31 posts in this topic